How an unfortunate brand name can cause you bother

A look at humorous, unfortunate brand names, and how the rise of ISIS has a knock on effect for company namesakes.

"Come alive with Pepsi" was interpreted by audiences in China as "Pepsi brings your ancestors back from the grave".

I remember watching Home and Away on ITV back in the 90’s golden age, and hearing a Sheila remark: ‘That guy’s a spunk’. My teenage self nearly choked on my fish-fingers, chips and peas in response.

I soon realised the word has a different meaning Down Under of course, but an Indian sportswear company is clearly oblivious to its meaning in the UK (or simply isn’t bothered about the UK market), as they’ve gone full ahead both engines and launched the ‘Spunk’ sportswear range. 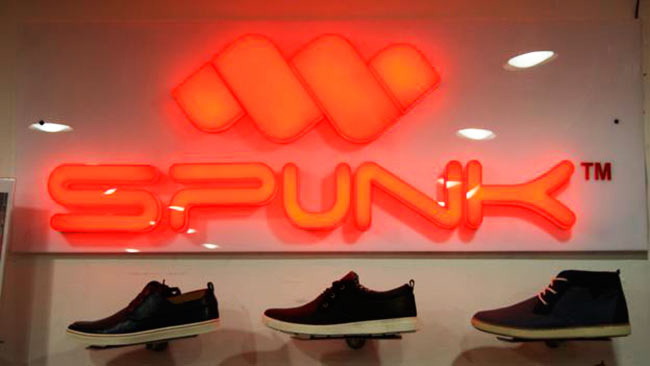 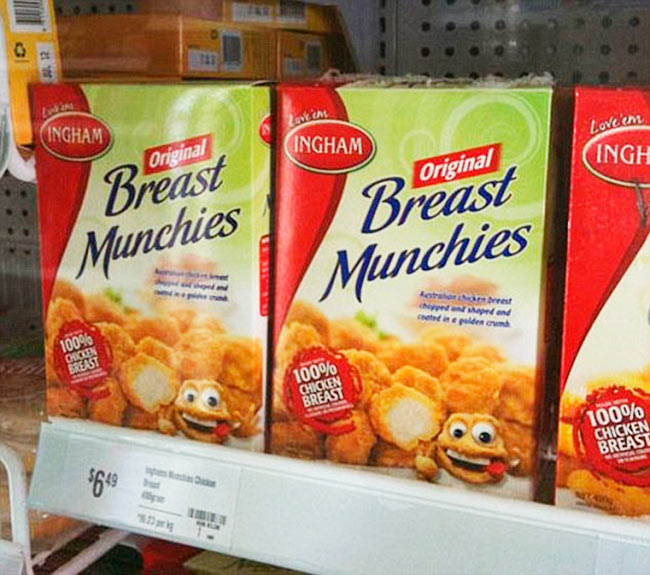 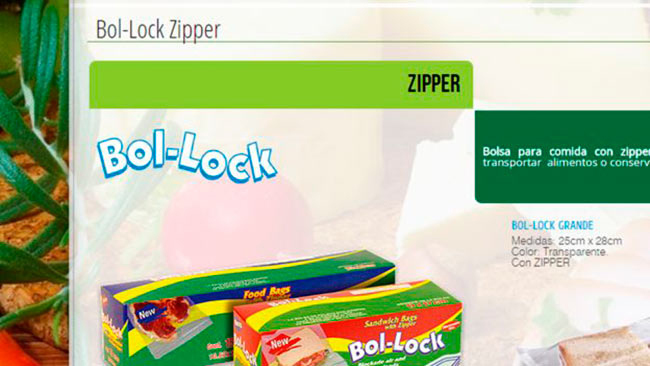 Real Madrid recently decided to slightly tweak their crest by removing a cross, as it was to appear on credit cards for the National Bank of Abu Dhabi. They did not want to offend Muslim sensibilities.

Here’s a rather rude shopping list of some other unfortunately named brands:

But I think my personal favourite is this. Whilst not strictly a brand name as such, the famous slogan ‘Come alive with Pepsi’ was interpreted by audiences in China as ‘Pepsi brings your ancestors back from the grave’. Resurrection cola. Pepsi was originally known as ‘Brad’s Drink’, so that was a very wise name change.

Clearly, getting your brand name right is of great importance. We’ve blogged on this before, highlighting Google as a great example, but even they were once, almost inexplicably, called ‘BackRub’. Get it wrong, and you can alienate entire continents of potential market share. If you have aspirations to go global, proper research and due diligence needs to be carried out.

The Spunk example is very extreme and not too common, but the subtle cultural nuances across the globe mean it is still a huge task to come up with a brand and logo that is universally acceptable. Real Madrid recently decided to slightly tweak their crest by removing a cross, as it was to appear on credit cards for the National Bank of Abu Dhabi. They did not want to offend Muslim sensibilities. 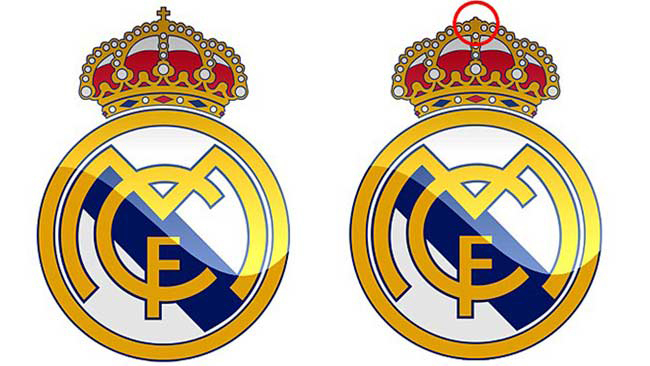 Companies sometimes change their names purely for a rebrand, not because there was anything particularly wrong with the original. Some of the more successful ones are FCUK (from French Connection) and Aviva (from Norwich Union). Yet some name changes are badly received, and the backlash is so fierce that a company is forced back to the original, as happened with Consignia (The Post Office).

But once-strong names can also turn sour over time, in ways that can never be strategically planned for. There were hundreds of businesses called ‘Isis’ across the world a year ago. As you can imagine, a good few of these have undergone name changes. Isis Wallet, a payment app, is now called Softpay. But most have steadfastly stood by their name and identity, which has served them well for years, with Isis Pharmaceuticals being an example. Their vice president of corporate communications, D. Wade Walke, has a good philosophy:

“We've been around for a while. They [customers] can easily distinguish between us and a Middle Eastern terrorist group”. There is a trend to treat the public as barely intelligent fools, so there may not necessarily be a need for a knee-jerk reaction.

The media, perhaps mindful of the soiling of a good name, is trying hard to use IS and ISIL as alternatives (spare a thought for the 43 babies born in the UK in 2013 with the name Isis, who will be off to school in a couple of years…could be tough).

But ISIS seems to be sticking as the name most people use for the radical Islamist group, and with the trouble only appearing to be escalating, it may be that more companies will be changing their name sometime soon.

A piece of trivia for you, which may serve you well in a pub quiz ‘marketing agency round’ of the future: Our name, Gasp, was born out of the initials of the founders, whilst also being the kind of reaction we like our work to evoke. We actually got involved in the challenges faced in naming a fledging brand ourselves this year, with our client Jump Giants. You can go and read all about it here. 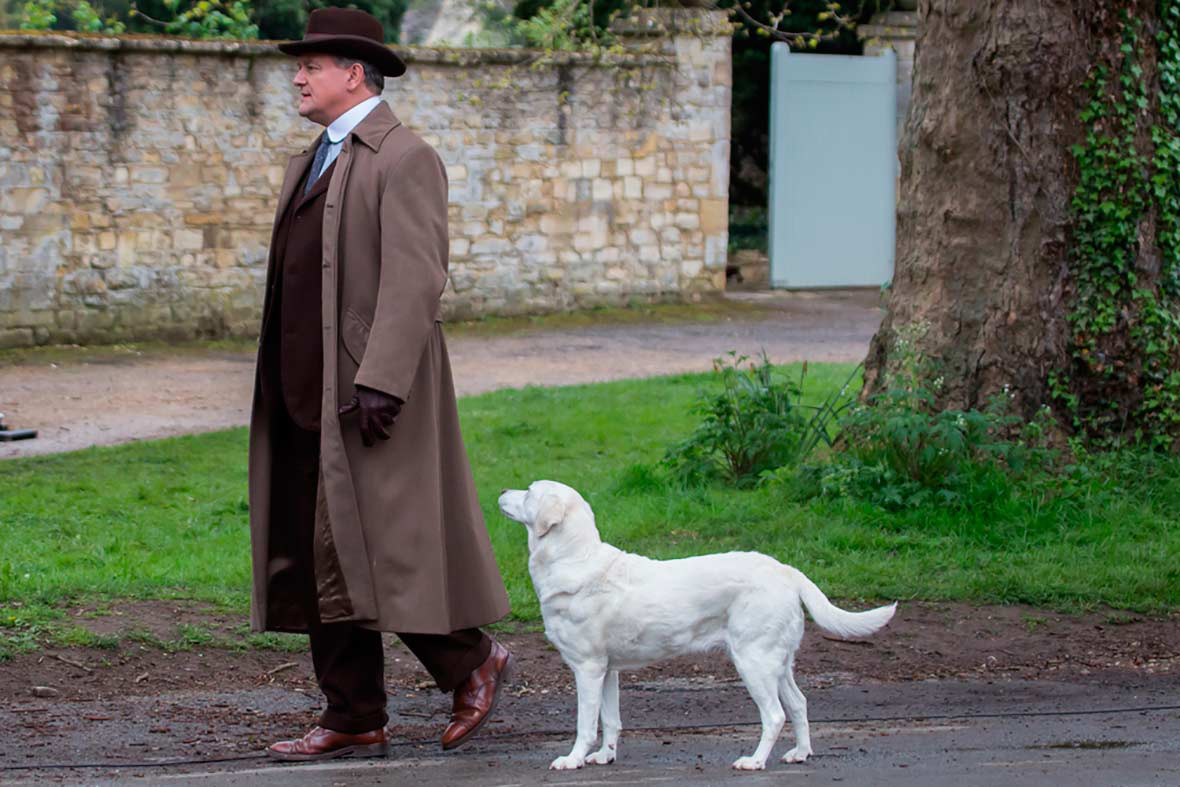 The true face of ISIS? 75% of Daily Mail readers believe Isis, the pet dog from Downton Abbey, is in fact a terrorist sleeper cell in fancy dress.*

*This is a fictitious stat, it may surprise/disappoint you to hear.

The Blogfather clobbers the Beeb and cuts a swathe through all the doom and gloom around the high street and retail industry to glean some glimmering pearls of insight and reasons to be hopeful.

The Blogfather gets fuelled up on Lucozade Sport and orders a kebab via Just Eat, as he looks at the merits of a couple of rebrands this week.