The Blogfather heads up west in his best clobber to take a look at Crossrail’s Elizabeth line and what its opening could mean for the marketing and advertising agency landscape.

But what are the benefits of working with an agency outside of London?

So London’s Elizabeth line has received the final authorisation of its trains, stations and infrastructure from the rail regulator, The Office of Rail and Road (ORR), ahead of its opening, today, on Tuesday 24 May.

A project so long delayed that the original train rolling stock was based on Robert Stephenson’s Rocket, the line will operate in London as three separate railways, in the east, west and through central London. When the final stage is complete, customers will be able to travel seamlessly from Abbey Wood to Heathrow and Reading, and from Shenfield to Heathrow.

A quick look at Google Trends data and the millions of people googling ‘Crossrail’ and ‘Elizabeth line’ reveals how hugely significant this line could be for people’s commutes and when choosing where to live and work, and who to work with.

In essence, it extends the ever-expanding vastness of what constitutes London, both geographically (like Brentwood now being considered as Zone 9 of TFL) and perceptually in people’s minds.

It, therefore, opens up opportunities for those agencies that are, both in spirit and location, just outside of the London bubble, but now find themselves effectively in it, if only in terms of transport accessibility, and being closer to more potential clients.

And conversely, it offers clients and businesses based in and around London the best of both worlds, with more choice of the regional agency variety.

But what are the benefits of working with an agency outside of London? Apart from not mugging you off with extortionate rates, smaller regional agencies are in touch with the real world, and crucially the people of the real world who could become a business’s customers.

As Steve Harrison says in his seminal book, Can’t See Won’t Sell: “We are the most London-centric of industries”, and this “is a huge problem.” 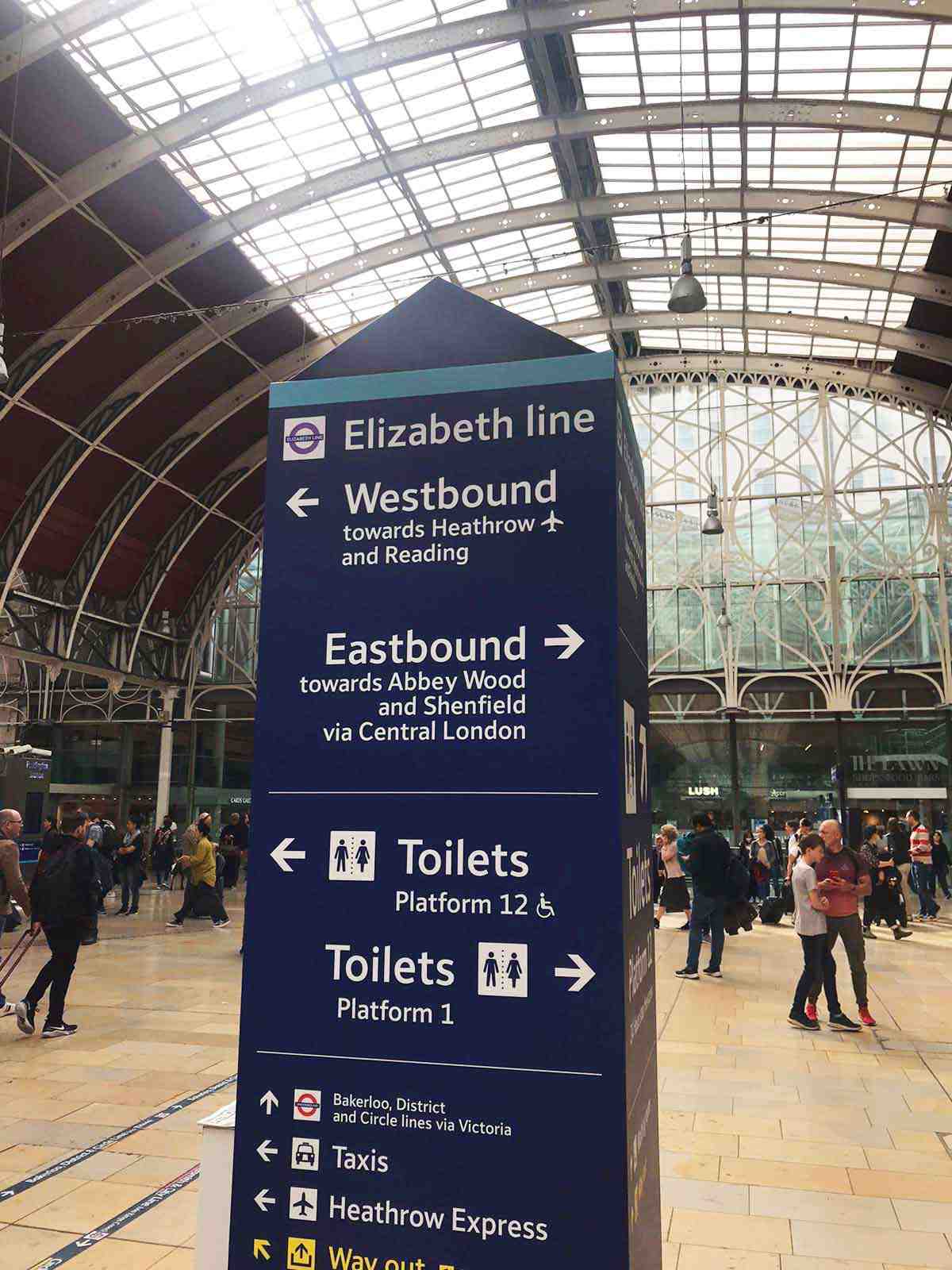 One consequence of the pandemic was to make the ‘London Bubble’ even worse, as people were forced to work from home and many still do now. Cut off in their own little bubbles within the bubble (and outside London too, of course), people have become further detached. They are no longer commuting, collaborating or cohabiting with people. Or awkwardly saying sorry when being bumped into on the street.

No longer travelling on the tube in and amongst diverse people and over-hearing conversations or doing normal things like buying a paper from your usual newspaper stall mean you are missing out on being in touch with the real world and having your ear to the ground. Ethnography in it's most passive.

Regional shops are staffed largely by local talent, to service local businesses and sell to local people. This local knowledge is a key part of the whole. It is easier to empathise with the audience when an agency is embedded in the community.

Beyond the Greater London region, looking to places like Manchester, Sheffield and Cardiff, there are already encouraging signs in the form of new agency openings that point to regional agencies becoming on a par with London agencies, and Crossrail can help aid this positive change further in the South East.

Furthermore, the cost of living in London has become an increasingly high barrier to young people who want to get into the industry, favouring those from more privileged backgrounds, so quicker access to good agencies not far from the centre of London can only help.

Crossrail will enable talented young people to look a little further afield than London to find good agencies to call home. Agencies where more responsibility is given and a more diverse range of skill sets can be honed rather than being a small cog in a huge machine at a big agency. 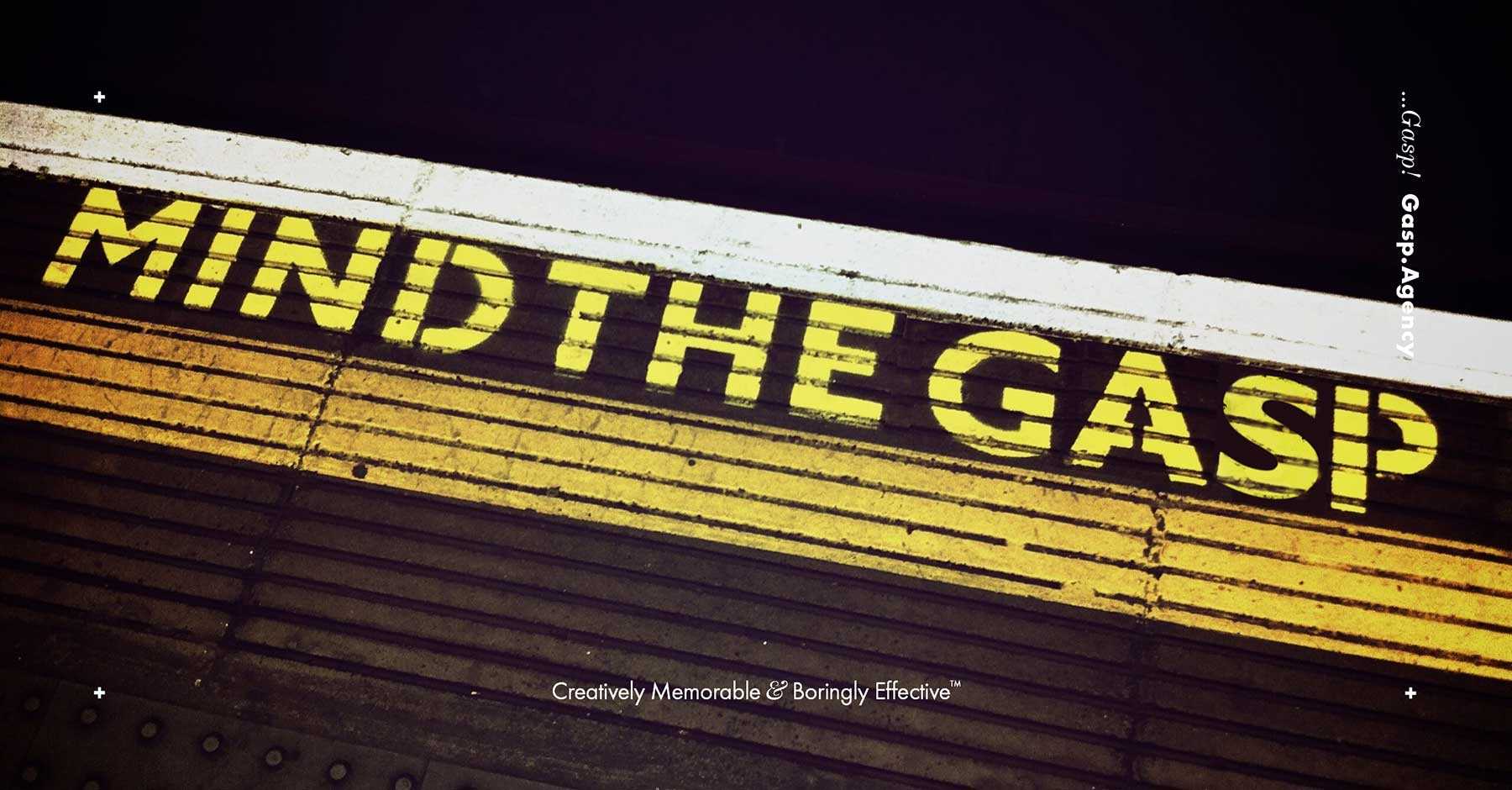 Us lot at …Gasp! actually have digs right on the very western end of the line, in Reading. It makes us closer to London, or London closer to us, and …Gasp! Founder Giles Edwards is in no doubt as to the benefits and changes Crossrail can bring to agencies, employees and clients alike:

"Most people who work in adland live in London. Most people do not. This shouldn't be a problem, but it is. Customer research is too frequently snubbed, exasperating the issue, with agencies increasingly detached from the very people we seek to serve. Imagine being asked to buy a birthday present for someone you don't know. Tricky to do it well, huh. You'd want to understand them a bit better wouldn't you? So why is it so bat-shit crazy to suggest the same logic applies in adland?"

Anyway. No matter what the Tube map now says, we're still very much outside the London Bubble. Why not get in touch?

The Blogfather is taking it to the bridge and bringing unsexy back this week, alongside the super talented marketer Keerti Nair, telling it to you straight on why retail, distribution, pricing and promotion are vital to being a good marketer.

I was travelling back into and across London late on Sunday night, tired, yet pondering what I could blog on this week. My ghost-like train cut through the rain in a disinterested manner. The only other passenger was a teenage lad with a wide-brimmed bowler hat and hair like Robert Plant. As we pulled into Romford station, I peered out into the gloom and faintly discerned a billboard that asked me, “Who needs Twitter?”