We’ll have no trouble here!

The Blogfather gives his forthright view on the banning of the Church of England’s advert from UK cinemas.

What is offensive about this ad? Just the fact that it is potentially different from your own religion/belief system, as far as I can see. But surely that doesn’t even come under the definition of "offensive"?

Those omniscient moralists, the Digital Cinema Media (DCM) agency, have banned an ad from the Church of England. It was to run before the new Star Wars film, which features the equally fictitious faith, "Jedi".

The advert was passed uncut by the British Board of Film Classification, as well as receiving clearance from the Cinema Advertising Authority, yet came a cropper when landing with the DCM, which handles British film advertising for the major cinema chains, Odeon, Cineworld and Vue.

DCM refused to show the advert because:

I flitter between being agnostic and an atheist, and I tried to get offended by this ad, I truly did. But my blood did not get beyond lukewarm (which, hopefully, is the temp it should be already). What is offensive about this ad? Just the fact that it is potentially different from your own religion/belief system, as far as I can see. But surely that doesn’t even come under the definition of "offensive"?

A crux question is: who would get offended by this? Not many people, but someone like this ‘commentator’ would. Meet David.

He encapsulates the quintessential pompous knob. He is offended by all religions, but he can tolerate them, bless him, but just as long as you don’t shove it down his throat. To be offended by all religions, purely because they exist, you must be in a perpetual pissed off state. What a way to live your life. And why do we in essence bow to these kind of people? People dressing up their intolerance as being offended.

The DCM, by taking on the role of monopolistic ad censor and preaching equality, is effectively, and somewhat ironically, placating the narrow-minded and bigoted minority, be they religious or otherwise.

This hoo-hah made me recall another ad that was banned recently. Somewhat less divisive than religion: Britvic’s J2O. It featured ex-Made In Chelsea lay about Millie Mackintosh doing yoga, 80’s style. 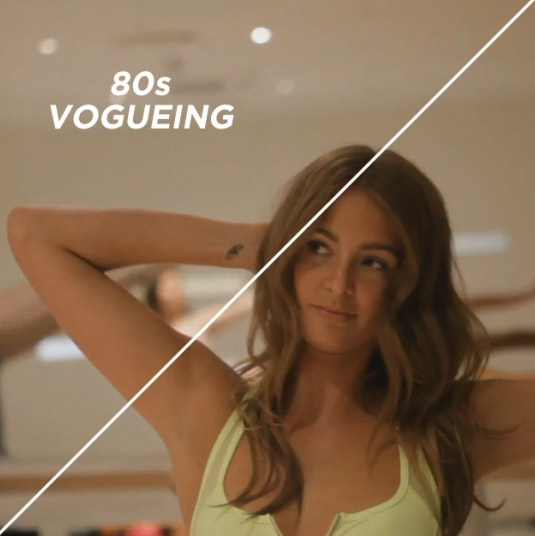 ...you may be forgiven for summising it was banned for just being a shit ad.

"The Advertising Standards Authority received one complaint from a member of the public, who challenged whether the video was obviously able to be seen as an ad."

The ad was banned for not obviously being an ad. Thus, assuming one of the basics of adverts is to successfully convey what you are actually selling (well, Lord Sugar would say so), you may be forgiven for summising it was banned for just being a shit ad.

But no, it was because the ASA say consumers need to be aware that they are viewing marketing content prior to watching it. I contend that. They don’t have to. Why can’t a person experience an ad, and not realise it was an ad? It could be exceptionally well crafted. I’m a champion of native advertising, and the less obvious it is the better, in my opinion, as I blogged on before.

And also, they had ONE complaint! Would they have even investigated this ad without this one complaint? It was probably our mate David who is offended by all religions. I can imagine the nature of his complaint letter.

To be read in the voice of Peter Cook as E. L. Wisty/Pete & Dud: 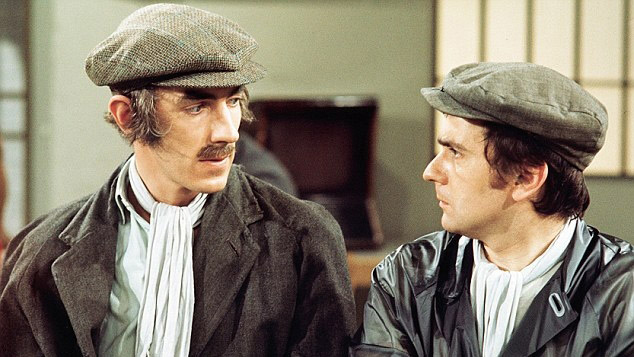 On the morning of Sunday 26th July, I went out to buy a pint of right wing, full on, full fat milk. I am not sure what happened, but an hour later I was back in my front room, poised to get worked up into a right mess by the BBC’s ‘The Big Questions’ with approximately 50 bottles of Britvic’s J2O about my person.

Now, I’ve read about alien abductions during the vast amount of time I have to waste, but had given the idea short shrift, until now. Yet I soon realised that the reason I had subconsciously bought 50 bottles of J20 was due to the rather spurious and subliminal ad I saw via my granddaughter’s Instagram account the previous day, full of lunging ladies a-yoga-ing.

I feel hoodwinked, and foolish, as well as lumbered with a job lot of J2O. Surely the only course of action is to ban this ad immediately.

Banning an ad off the back of one complaint sounds a little dictatorial to me. As with the ban on the Church of England ad, it’s quite ridiculous. The majority of legislation and regulation does help to create a progressive society, but in some areas it is too extreme/lacking common sense.

Treating the general public as morons, wrapped up in inoffensive cotton wool, who cannot make informed decisions for themselves about the ads they see…well, it is at odds with the free, diverse, and exciting society that we are a part of.

The Blogfather goes after the ASA with both barrels (not for the first time) after they ban a couple of ads for Philadelphia Cheese and Volkswagen, and also considers the sight of KFC’s Colonel Sanders performing a DJ set.

Rebel with an ROI Cause

The Blogfather devises a troublometer to allow you to determine if controversial marketing is for you.

The Blogfather hits trouble when shopping for a new pair of trousers, due to an errant retargeted advert.