This week, marking our Half Century 50th episode (not out), we’ve caught and bowled Facebook’s Head of Strategy, and cricketer, Shekhar Deshpande.

One of the world’s great strategists, Shekhar spent nearly two decades at the creative agency J Walter Thompson, across Bangalore and London, prior to joining Facebook. He’s had work awarded at Cannes, performed judging duties for the Effies, and worked with clients including Nike, Unilever, Shell, Diageo and Mondelez.

Shekhar shares stories of his 19 years at JWT, running away from and towards things, how a cricket match in Guildford helped change his life, working at Facebook, the importance of expressing your feelings and the future of strategy.

If that wasn’t enough, in the final over, he knocks us for 6 with career advice from Calvin & Hobbes, delivers a glorious googly on why he detests pitches, and loads more. Howzat? 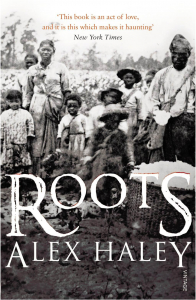 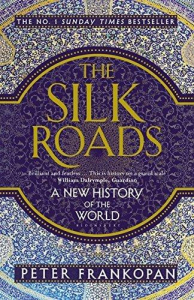 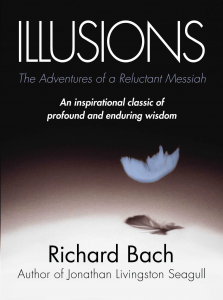 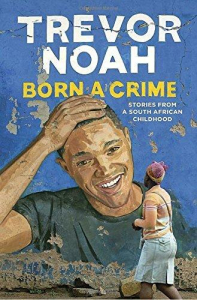 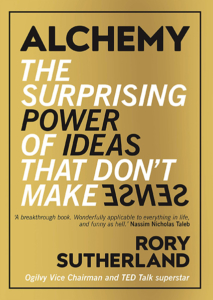 We Need to Talk About the British Empire

Being the Best Strategist You Can Be

At 50, is strategy old enough to stand on its own feet?