This week we’ve gone over The Pond to catch Designer, Author, Speaker, Teacher and all-round cool dude and professional hell-raiser, James Victore. Part Yoda part Darth Vader, his often-controversial yet striking work is exhibited all around the world, including at the Museum of Modern Art in New York, and has appeared on the covers of Esquire and Time Magazine.

He’s also worked for clients such as Adobe, Mailchimp and Moet & Chandon, and recently captured all his learnings in his new book, Feck Perfuction. He talks to us on his early career, designing posters, designing book jackets, his influences, his creative Texas retreat, his workhorse typefaces, what to do with shit clients, having a "God damn opinion", and a whole lot more, so go have your ears bent now (in a good way).

Victore or, Who Died and Made You Boss? by James Victore

Feck Perfuction: Dangerous Ideas on the Business of Life by James Victore 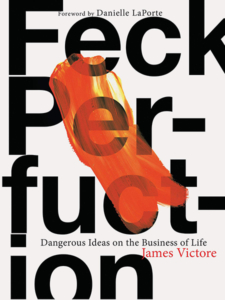 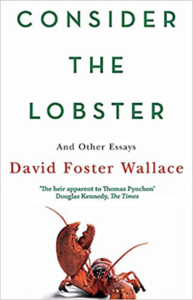 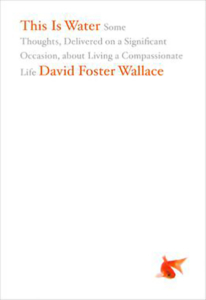