We’ve pulled a network agency worm out of the Big Apple and used it as topic-bait to catch one of advertising’s biggest fish this week; the one and only George Tannenbaum. One of the most highly awarded, revered and talented copywriters and creative directors on the planet, George is a freelancer who was previously Executive Creative Director and Copy Chief at Ogilvy for over 10 years.

Listen to George chat and vent eloquent fire on a variety of subjects such as his family’s settlement in the U.S, his early career, working and learning from Ron Rosenfeld and Len Sirowitz, the NY agency scene in the 80s and 90s, what the industry has become, ageism, his time at Ogilvy, why he hates the Yankees, and tonnes more. So much more, that this is the first of a two-parter.

And the whole thing kicks off with an unmissable cameo from Le Agency Holding Company CEO. So what you waiting for? Go listen.

Here is his Ad Aged Blog

And the rest of George's book recommendations will be in Part 2, so be sure to listen in. 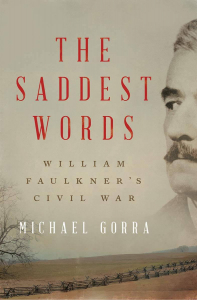 on the U.S. Election

with an inspiring message of despair