Following from previous blog posts, I thought about merging words again for the title of this one, perhaps; “Nazivertising” or “Hitlerketing” (maybe they need work).

I think this print ad is great, made by Finishizer as a piece of self-promotion.

If you accept that the formula for good advertising really is a triumvirate of interruption, persuasion and influence, then I suppose using Hitler will at least get you over the first hurdle; people will notice.

At first glance you think its just a well known picture of Hitler and his Nazi pals being dickheads as usual, but on closer inspection you realise that everyone is ‘flipping the bird’ to little Adolf, who looks stunned by this.

He actually looks a bit fruity to be honest.

Initially I thought this is quite a daring strategy from Finishizer, using one of history’s most abominable characters to advertise themselves. But a little research has shown me that its been done already…loads.

Here are some examples, 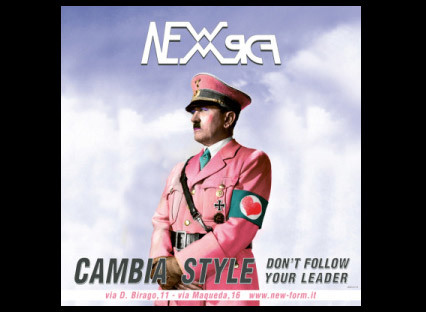 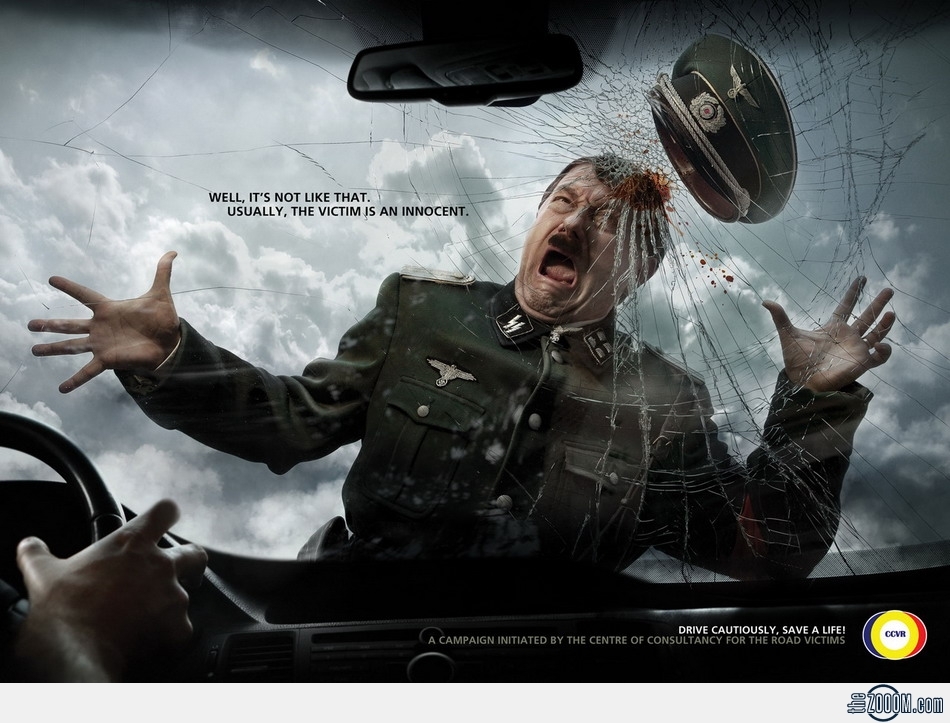 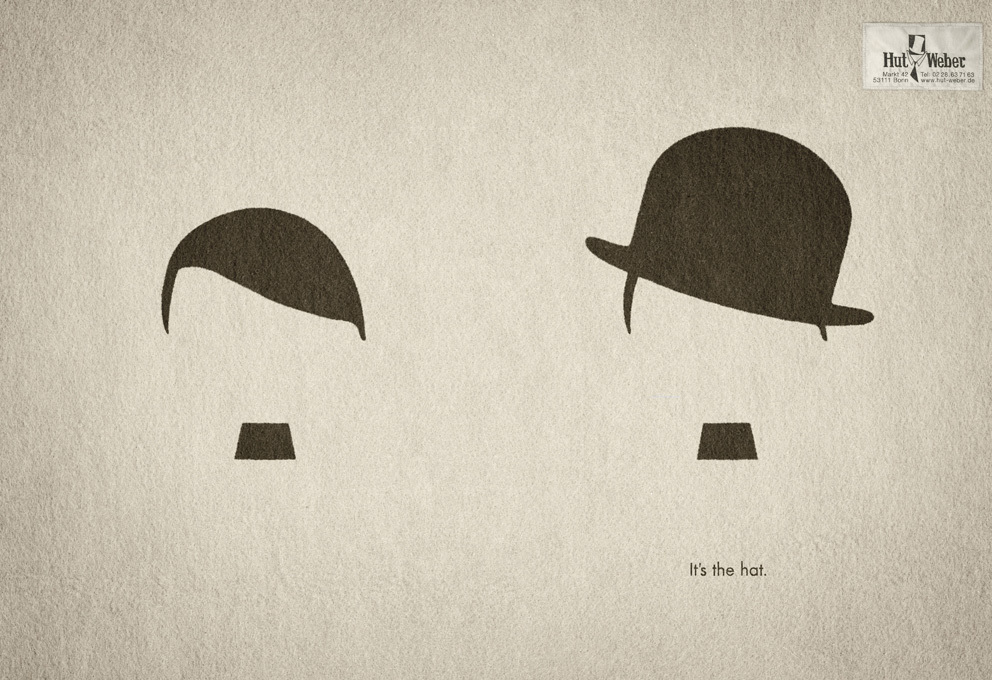 All quite amusing really.

If you accept that the formula for good advertising really is a triumvirate of interruption, persuasion and influence, then I suppose using Hitler will at least get you over the first hurdle; people will notice.

The problem is that it’s a dangerous game. Not only could you be accused of very poor taste, you could seriously offend people too.

I think the trick is to ensure that the main thrust of the ad is at the expense of the Furher. Or indeed any despot or tyrant you choose to feature in a campaign (ad campaign that is). So long as they come out looking ludicrous, or just like a plain baddie then I think it’s justifiable.

You could even argue that one of the most powerful ways to criticize a political figure or regime is to make it look ridiculous. And that’s been obvious since Charlie Chaplin’s 1940 masterpiece; The Great Dictator…

I think the grey areas lie in cases like this one from India. 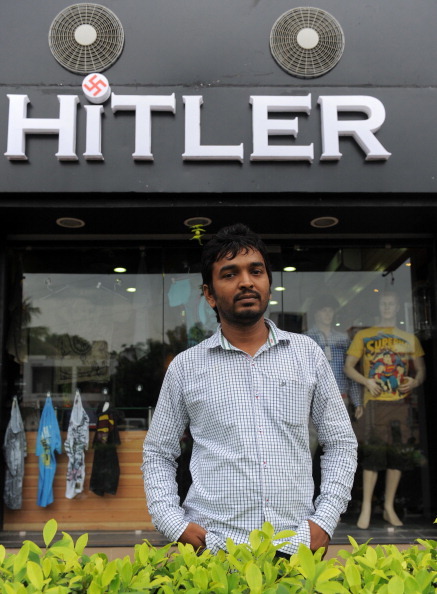 This chap has opened a shop named 'Hitler'…no particular reason for the name apparently. He’s even added a swastika in the dot over the ‘I’ for good measure.

Perhaps he thinks it’ll just get him noticed, the jury’s still out on whether JC Penny were thinking the same with this National Socialist kettle… 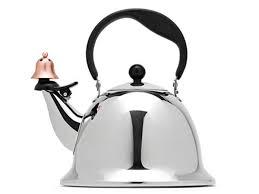