The Most Interesting Man

First of all you’ll have to forgive me. I feel compelled to write about a campaign that apparently began in 2006. I’m therefore violating one of the boss’ main instructions, which was; “Make your blog posts contemporary.”

Well in my defense, your honour, this campaign is still in full swing and hasn’t been aired in the UK, ever. This hopefully explains why I’m so late to the “The Most Interesting Man in the World’ party.

On top of that, Havaas Worldwide has just this month started shooting another round of the Dos Equis ads for U.S telly, so at least I can claim some ‘up-to-dateness.’

Perhaps ‘The Most Interesting Man in the World” is an amalgam of all those gents that the copywriter at Havas has met over the years, then turned all the way up to eleven!

If you’ve read any previous blog posts, you’ll have probably noticed that I’m a hopeless sucker for a good beer ad, and these are genuinely funny.

I love the character…which is evidently the point.

I imagine Dos Equis is targeting the male roughly 21-35 market, and what they’ve done here is come up with a funny character which the segment won't see as a rival but as an aspiration.

I think every one of my age will have met at least one wonderfully cool old guy, with a cascade of remarkable stories, and thought; ‘I hope I’m like that when I’m his age.’

In my experience, these gents often have astonishing war stories. Apparently comedian Dom Joly’s (ex-RAF) father told him that once during the Battle of Britain the engine of his fighter cut out mid-flight. Having tried to restart it, he decided to bail, so he climbed out onto the wing as he’d been trained to do. Poised and ready to jump, the engine inexplicably started again, so he got back in and finished the mission! How unbelievable is that? I imagine it’s the kind of story the Dos Equis guy would drop in the middle of a dull conversation about British Airways and immediately captivate the table.

Perhaps ‘The Most Interesting Man in the World” is an amalgam of all those gents that the copywriter at Havas has met over the years, then turned all the way up to eleven!

He also has a huge dash of style to compliment the charisma. He reminds me of the bearded sexagenarians you often see on 'The Sartorialist' website, the men I see and think… ”maybe one day.” Here’s a recent favourite; 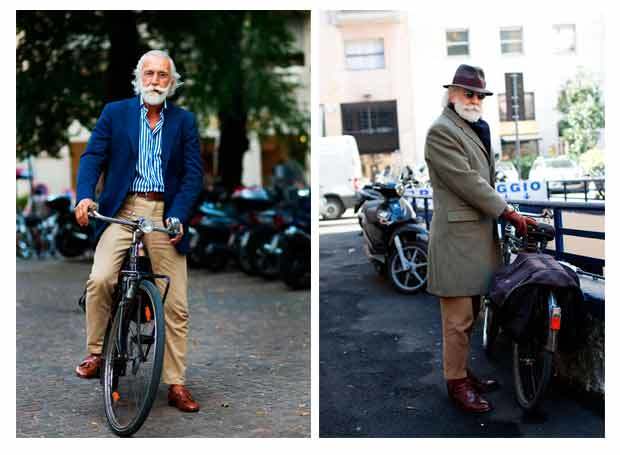 Once again, I suppose that’s the whole point.

On top of all this, according to Heineken (owners of the Dos Equis brand) they can directly attribute a 22% increase in sales to the ads, and they’ve sparked a huge movement of ‘Chuck Norris’ style memes, the sort of word of mouth most brands would kill for. 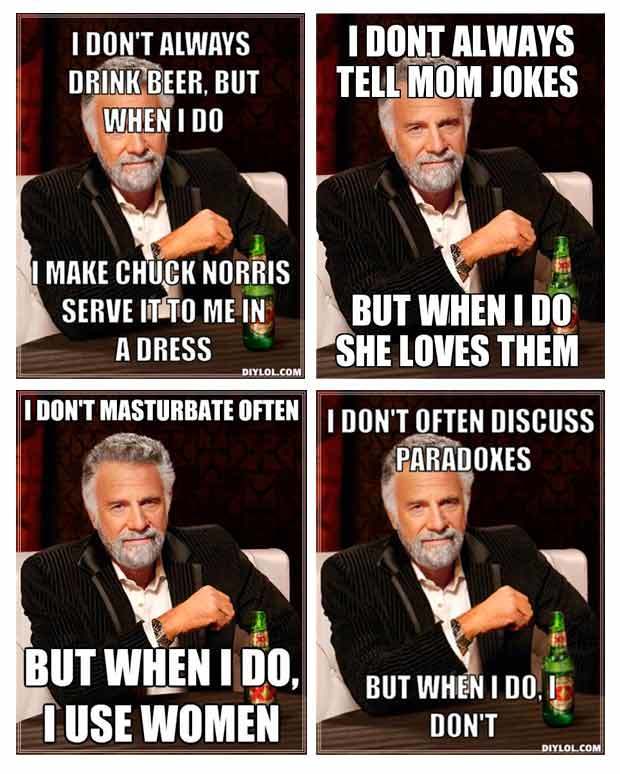