Was 2015 a landmark year for women in media?

The Blogfather looks back at what was certainly a year of progressive change for women in media, but by how much?

Pirelli has worked hard at cultivating a feeling of high-end art around the calendar, but even they found it hard to maintain this in the current climate.

In 2015 we’ve said goodbye to FHM, topless Page 3 girls and Zoo. Playboy no longer has nudity, and the Pirelli calendar had a complete rethink on their artistic direction.

But has much genuinely changed? Whilst there does seem to have been a shift in thinking, and in what brands and media outlets think is acceptable, in some quarters it still seems like 1982.

Pirelli has worked hard at cultivating a feeling of high-end art around the calendar, but even they found it hard to maintain this in the current climate. So, if women of cultural influence and genuine talent can become integral to the Pirelli calendar going forward, this could be the start of redefining what is perceived as being the most important and attractive traits in a woman. Annie Leibovitz, the photographer for this year’s calendar, certainly sees it as representative of a shift in the way women are viewed.

Leo Burnett’s Emmy award-winning ‘Like a Girl’ campaign for Always took the popular put down of likening a lack of physical strength to being ‘like a girl’ on its head, in a way that was empowering and confidence boosting. It allowed girls to break this sexist, derogatory phrase and smash limitations.

Earlier in the year we blogged on the Protein World Are you Beach Body Ready? controversy. This was an interesting phenomenon. Leaving aside their social media output, which was out of order, it was an ad for a health product, albeit with slightly dubious quality. Even two years ago the chance of these ads being defaced would have been significantly less. A lot of their customers do aspire to look like the model, and one look at their SM timeline will tell you that. The use of the image can, though some may say tenuously, be justified. From a brand awareness point of view it worked well, but ultimately it is another objectified image of a woman in a bikini being used to sell product. 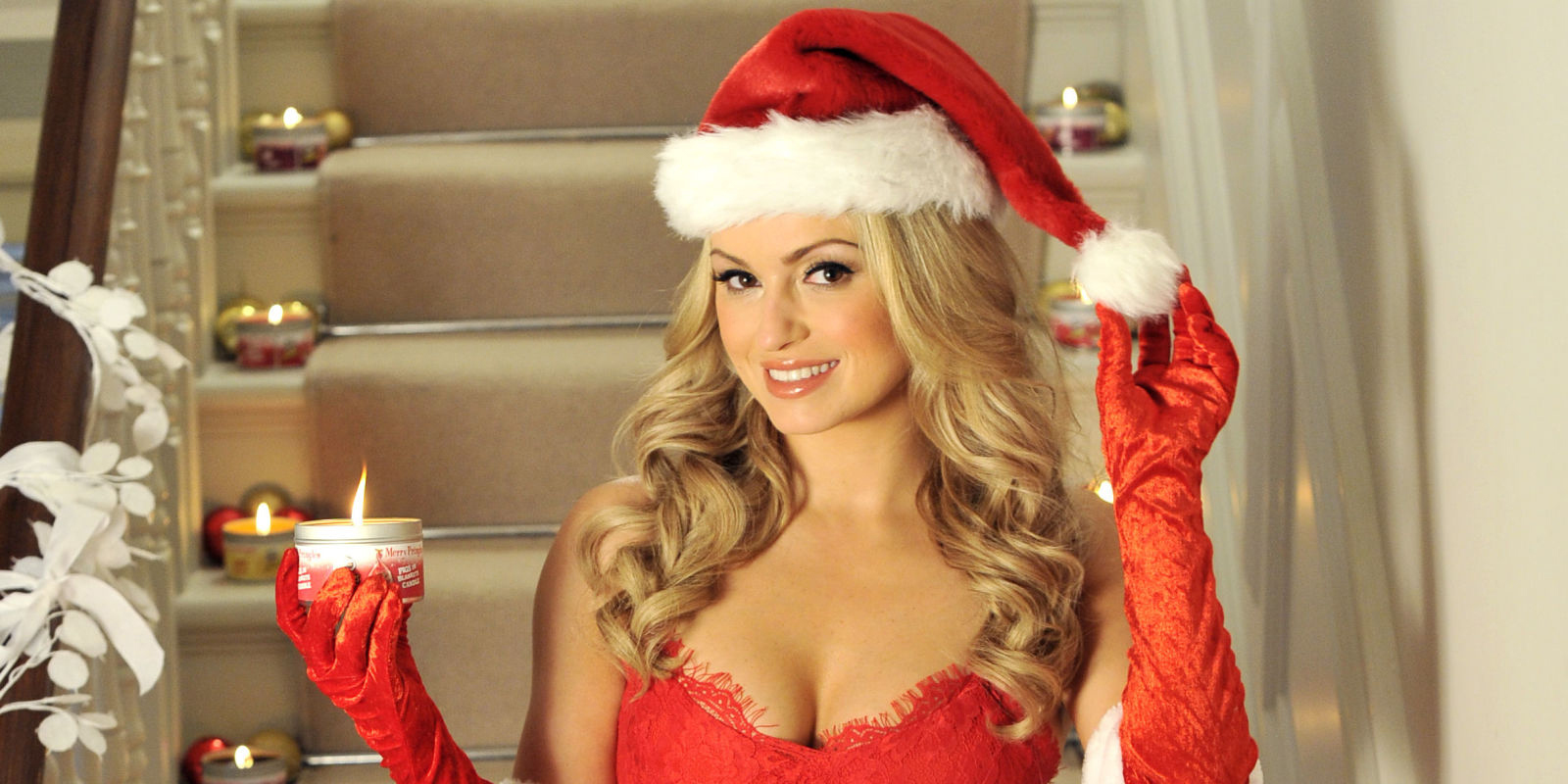 Orla Jordan is so overtly sexualised that you’d be forgiven for expecting to see, with a nod to the famous ‘once you pop you can’t stop’ strapline, a massive phallic Pringles tube ejaculating Pringles all over the place.

Then you get ads like this one from Pringles for Christmas 2015 that are undoubtedly transporting us back to the past. Orla Jordan is so overtly sexualised and objectified in the advert that you’d be forgiven for expecting to see, with a nod to the famous ‘once you pop you can’t stop’ strap-line, a massive phallic Pringles tube ejaculating Pringles all over the place.

Marcie Maclellan’s enlightening article in The Drum re-enforces this. She takes a Daily Mail article that was retrospectively looking at sexist ads in a humourous context, with people laughing at how bad it used to be, and juxtaposes the old ads with very modern adverts that are in fact doing exactly the same thing. It would seem these ads are not just confined to the past.

So, there is still much that can be improved. What could help? Increasing the number of women in top positions in marketing and advertising is one thing. Initiatives like the Women of Tomorrow Awards 2016, from the partnership of the IPA and Campaign magazine, will certainly help with this. They currently have an effective advertising campaign going on, which highlights how men dominate creative positions (77%). 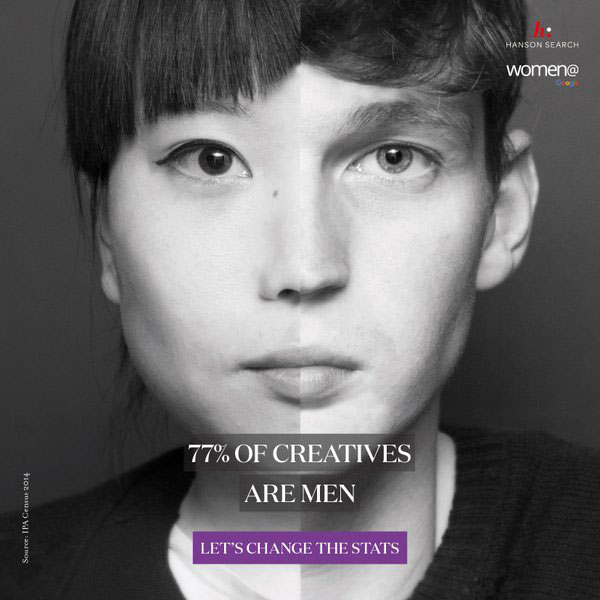 Going on the name alone, The LAD Bible would not instill you with much hope for being particularly progressive, with echoes of the recently demised lad mags. And initially it certainly was of a particular ilk, with Laura Bates, founder of the original Everyday Sexism project, saying sites including The LAD Bible “implicitly encourage sexual pursuit of unwilling women”.

It is reputedly the 12th most popular website in the country, so has the attention of a lot of young men in the country. Yet many say the tone and content of the site has changed, in a good way. Who’s behind this? Marketing director Mimi Turner. She was integral to the change in content and tone.

“We wanted it to be a place where women felt included, not that they were the butt of jokes. It’s a relatively male proposition but I think it should be a place where anyone feels comfortable.”

So, there are undoubtedly shoots of genuine, fundamental change. But we still exist in a patriarchal society. We need to keep moving.

To quote the IPA ad: Let’s change the stats.